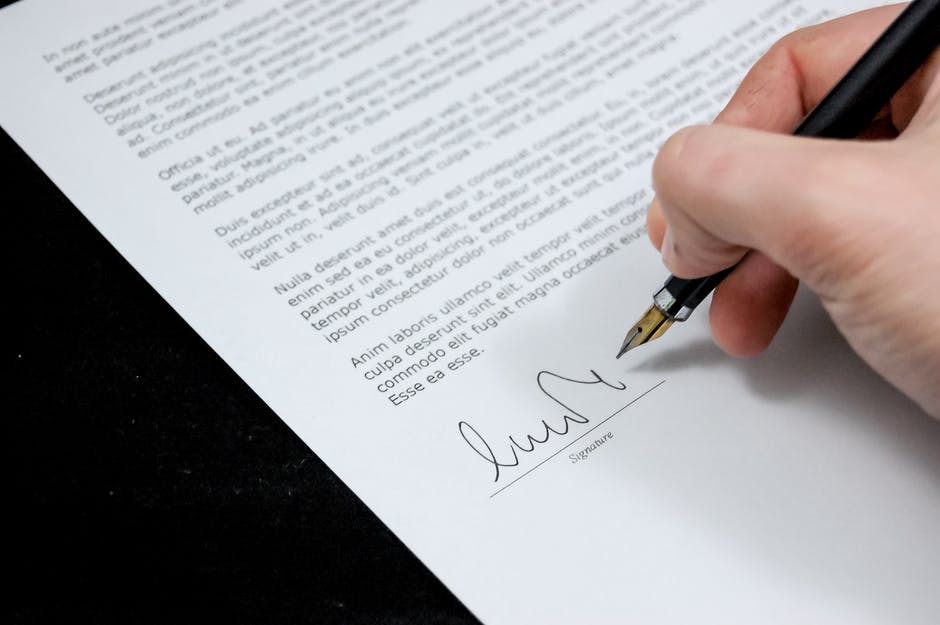 Do you have an upcoming court case and worried you won’t understand what they’re saying? When you’re in court you want to know everything about the case.

It can be difficult to follow when you don’t understand a lot of the words that they’re using in the courtroom. Legal jargon can be quite confusing when you don’t know what they mean.

People should have an understanding of the law and the basic legal terms that go with it.

In this guide, we will go over some of the most basic legal terms. Hopefully, it will leave you with a better understanding.

An acquittal is when a person that’s charged with a crime is judged not guilty.

Admissible is evidence that may be used in a court of law.

An Affidavit is a written statement that’s confirmed by an oath or declaration. It’s used as evidence in court and is legally binding. If a person lies in an affidavit they can be tried for perjury.

There is a basic process to creating one. First, you want to title the affidavit. Second, assert identity. Third, write a statement of truth. Fourth, say the facts. Five, Emphasize your assertion. Six, sign and notarize it.

An appeal is when you can apply to a higher court to change the decision of a lower court.

An example of that would be if a person was found guilty of theft and asked a higher court to change that lower court’s decision.

Bail is when an accused person is released and pays a sum of money to make sure they appear in court. Cash bail can be refunded if the defendant shows up to court.

A bench is a place where the judge sits. So if you’re asked to approach the bench, then you simply have to walk up to the judge.

The burden of proof is the responsibility of a party to prove one’s claim. If someone claims something then there needs to be evidence to support that claim.

A civil case does not call for criminal charges. In a civil case, the punishment is almost always monetary. Divorce proceedings classify as civil cases.

When the court has given control of an item or child to one person. An example would be if parents separated and the judge gave custody to the mother.

Damages are usually in financial form. They’re given to someone who has suffered as a result of the actions of the defendant. There are different forms of damages, like economic, physical, and emotional.

A defendant is a person that a case is against. So if you’re accused of a crime, then you are the defendant.

A deposition is a declaration provided to a lawyer which is used to determine if a witness will be reliable.

A docket is a list of cases for trial or people that have cases pending. It contains the history of each case in the form of brief chronological entries and summarizes the court proceedings.

A felony is a serious crime that can come with a minimum of a year in prison. Some examples of felonies are arson, theft, and murder.

Fraud is a deception usually for financial gain. So an example would be lying about what a product can do so people will buy it.

An indictment is a formal charge of a serious crime. It’s issued by a grand jury saying there is enough evidence to support a trial.

An injunction is a court order making a party halt from a certain act or having them act. if they do not there is a threat of civil or criminal penalties.

A judgment is the resolution of a dispute between parties to a lawsuit. An example would be if a credit card company files a judgment against a customer for non-payment.

A mistrial’s caused by a basic error and makes the trial invalid. When this happens the trial must start again with a whole new jury.

A motion is a plea by either the defendant or the plaintiff. They are asking the court to respond on their behalf. An example would be, if they had a motion to strike, they would be asking to stop an answer from being used.

Negligence if failing to take proper care in doing something. This can result in an injury or illness.

If someone pleads no contest then they’re not admitting to the crime but they’re not denying the crime. They accept the accusation.

A plaintiff is a person who starts the court case. Sometimes it’s the state and it can also be a person that filed a complaint.

This list of legal jargon hopefully, gives you a better understanding of what you need to know.

You’ll be able to follow the case much easier when you know what they’re discussing. Being in a legal dispute is worrisome enough. You’ll know the legal terms when they’re spoken during your case.

They will do what they can to assist you and take some of the worries off.