How Long Does it Take to Settle Wrongful Death Claims? 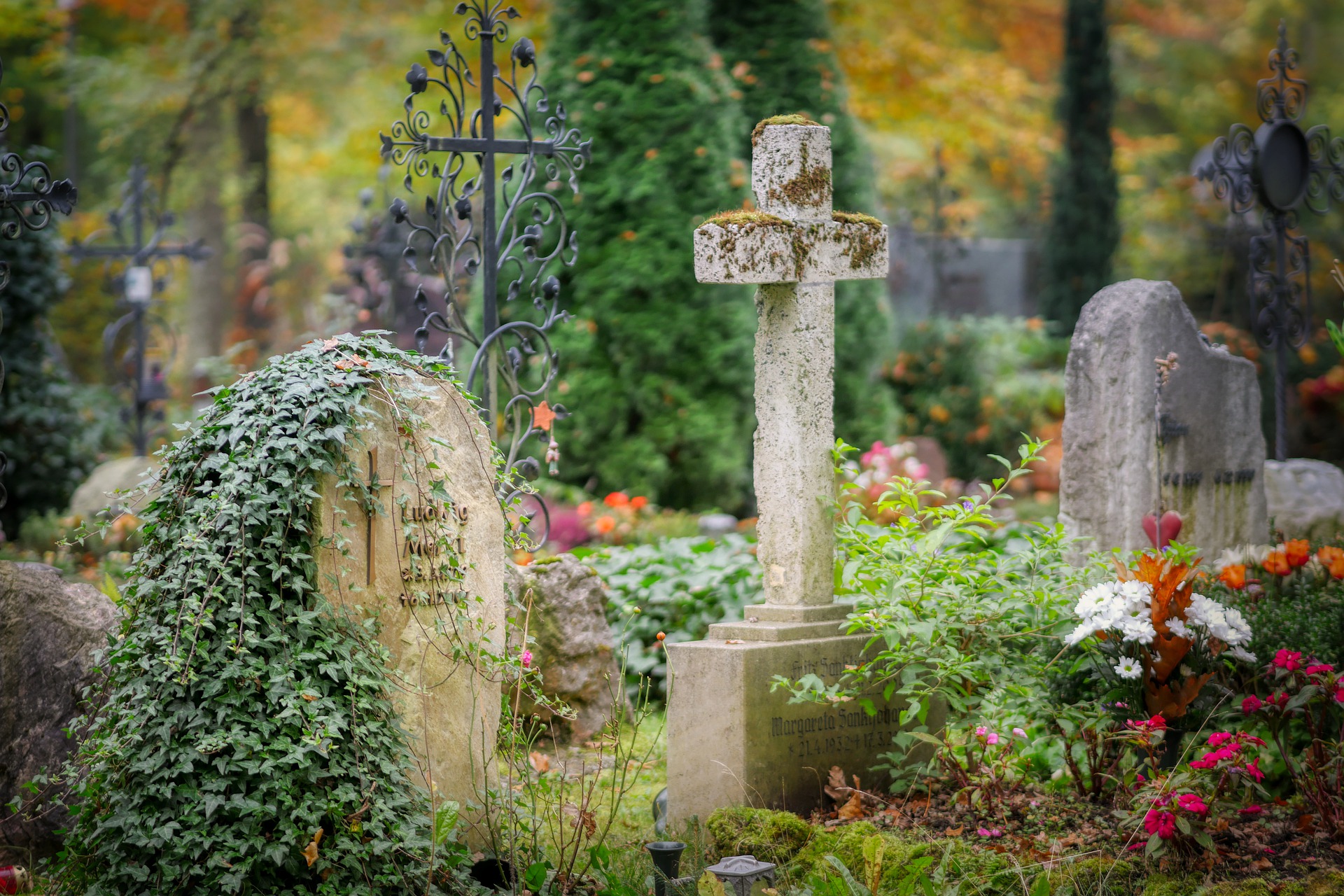 Whenever a wrongful death occurs due to the misconduct or carelessness of another individual, the family members and spouse are entitled to search for their compensation via wrongful death claims. Certain claims of wrongful death can be settled fairly quickly. They are sent off to the insurance company of the individual who is at fault, and that insurance company pays the claim. However, this is not usually the case. Often, claims take much longer for resolution, especially if the amount of compensation is high or the accident cause isn’t clear. 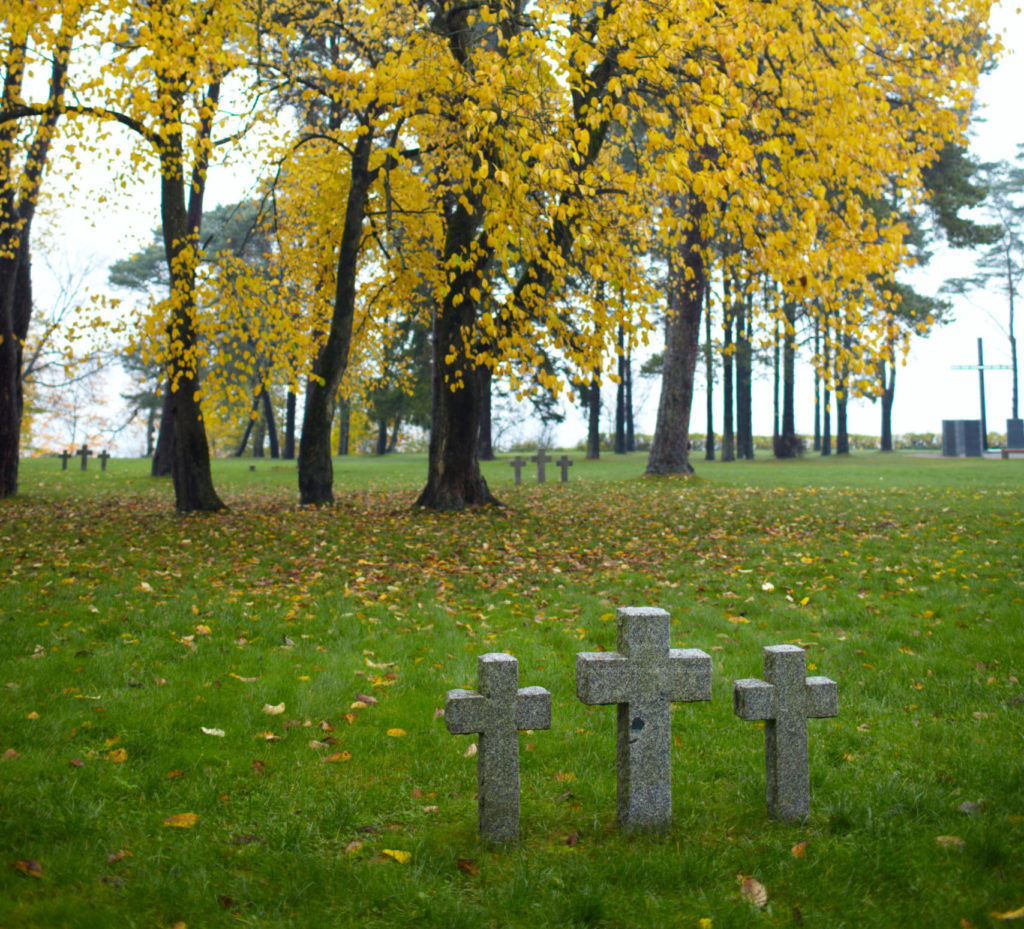 What Happens in the Average Wrongful Death Settlement Case

Whenever a lawyer is hired for a wrongful death case, they must comb through all information available. The responsibility for the accident can be placed on the carelessness of an individual who made one’s life significantly more difficult. For example: In the event police compile the evidence and provide very clear facts, an investigation for a wrongful death claim could move very quickly.

Depending on the severity of one’s case, a wrongful death settlement can go anywhere from between $500,000 to well over $1 million. However, every wrongful death case has its own value and such a settlement can be significantly greater or smaller than the average. In addition to this, laws applied and what happened for the case to move forward are also major factors in the case. 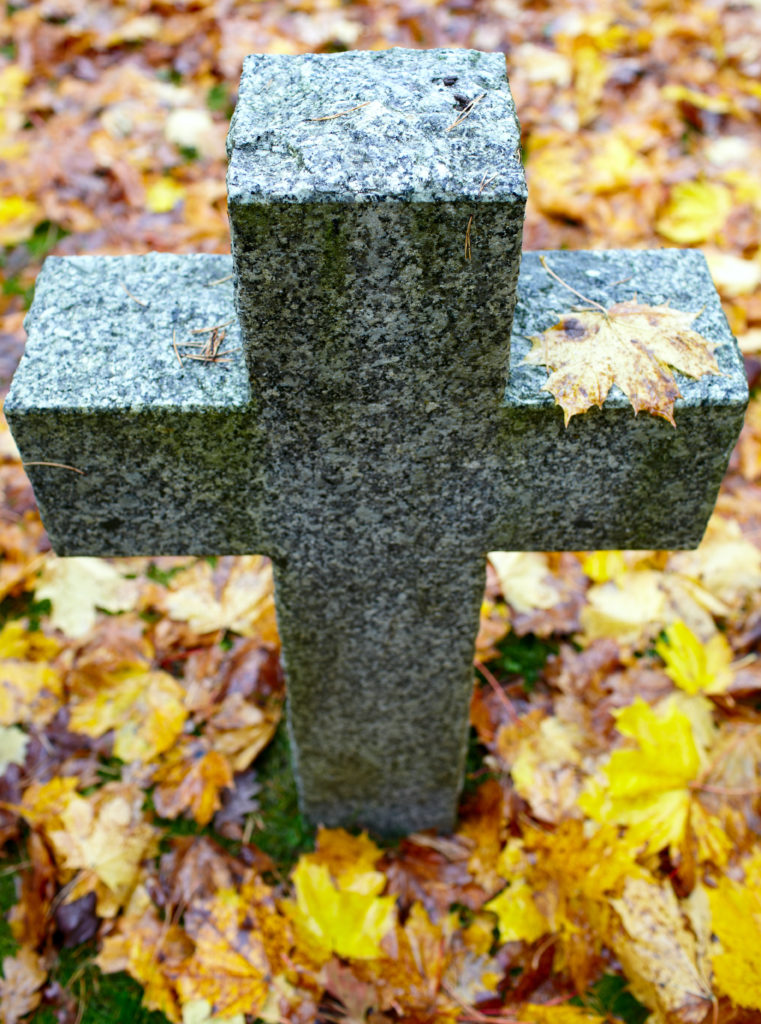 How Are Wrongful Deaths Settlements Paid Out?

Many claims concerning wrongful death are settled out of the court, with some not even requiring suit. If a lawsuit is filed for the case, the process may go on for many months, even years as evidence is being gathered. If the case is headed to a trial, it’s likely that it will take years before one is paid.

Steps In A Wrongful Death Lawsuit

The steps for a wrongful death lawsuit are as follows:

A wrongful death lawsuit can be costly, which makes lawsuit loans an option that could fall into one’s interest. Lawsuit funding can be difficult during hard times, but pre-settlement funding and same day pre-settlement loans make pursuing justice that much easier. Contact Legal Bay today for further information.